A story of astrophysics and aspiration

Astrophysicists and top tennis coaches Sam & Kit describe their incredible journey of research and discovery which led us to uncover probably the greatest advance in skin health in over 100 years.

VIDEO: ‘This is the JooMo Generation…!

‘Introduction…As a reaction to the skin health crisis in the developed world, we – together with our parents, Linda Russell and Nick Wallen – founded JooMo Ltd .

“The majority of the public would think of a dog licking a woman’s face as ‘dirty’ practice.”

“However, this is only what we are made to believe.”

“Just like in the gut, the vast majority of bacteria here will be harmless, if not good, and essential to creating a healthy skin cell environment.”

Concerned by the dramatic rise in ‘Skin Health’ problems throughout the developed world, we found out that virtually no research had been done into the reasons for this increase.

Our father, Nick Wallen, initially discovered that in the developed world over the past 100 years, there has been a dramatic and consistent rise in skin ailments and allergic conditions such as eczema and psoriasis, and that the rate of increase has actually been accelerating in recent years!

And of all places, it was the UK that was rapidly becoming one of the most badly affected countries in the world, with allergic disease prevalence figures around ten times higher than countries in Asia. Given that over the past century the developed world has become wealthier, and that we have also had access to previously unheard of medical facilities, the rise in skin problems over the same time period would appear counter-intuitive.

Nick tried to find out whether there had been an environmental change that could explain this near epidemic in chronic skin disease.

The rise of synthetic cosmetics…

The startling truth was that the introduction of 20th Century cosmetic products with their chemical additives has led to the alteration of the skin’s natural condition, the breakdown of its defences and an allergic hypersensitivity caused by these  ingredients.

Equally alarming was the fact that since the introduction of so-called ‘natural’ products, the rate of increase in skin health problems had actually increased! 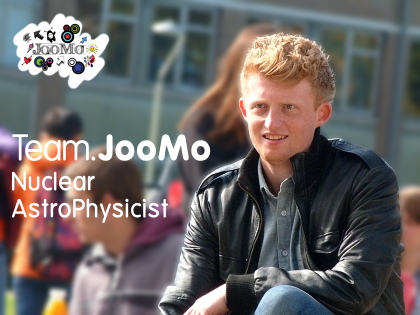 The antibiotic and steroids epidemic…

At the time we were finding out about the dangers of chemical ingredients in cosmetics, we were also battling our own teenage skin-health problems. Not only were conventional cosmetic products making the skin rashes and allergies worse, medically prescribed products were too.

We found a medical profession that is not only obsessed with using drugs such as antibiotics and steroids for chronic internal health problems, but externally on the skin too. The standard treatment for ailments ranging from acne to severe allergies was to prescribe topical (ie. direct to the skin) antibiotics and steroidal creams on a long term basis.

Our grandfather, Dr. Gavin Anwell, author of the ‘era-defining’ health book of the late 1960’s ‘Keep Fit and Healthy’ and one of the forefathers of the ‘health and fitness’ craze sweeping the world, and an eminent specialist Health Consultant for over 50 years at the NHS, gave us our light bulb moment.

We were chatting to him about his treatment of patients with gut health problems, and he stressed his policy of only giving out antibiotics in very extreme cases, unlike many other doctors.

He knew that the presence of the majority of bacteria in the gut was vital in preserving its health. Using non targeted antibiotics that killed all the body’s bacteria was something that should be avoided except unless absolutely necessary. The wholesale and repeated destruction of the gut flora left the patients with weakened guts. This meant that they were more susceptible to future chronic health problems, especially immune system related problems such as allergies. In a lot of cases he advocated the possibility of actively replacing lost bacteria into the gut.

His thought process wasn’t only ahead of its time, but triggered an idea which would result in our own ‘era-defining’ creation.

Could the same be true for the surface of the skin too? We asked ourselves ‘does the skin too have its own colony of protective microbes’ ? 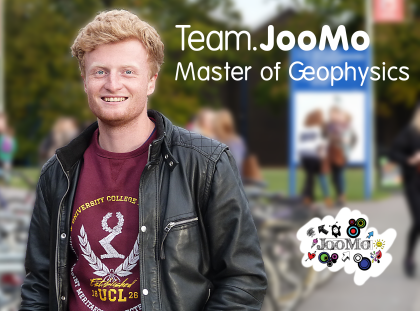 We knew that the importance of internal microbiota (in the stomach and gut) has been the subject of much research and publicity in recent years – including many ‘probiotic’ health proposals. However nothing like this had been done for microbiota on the skin.

This fear of bacteria and microbiota in the gut, put in place by the medical profession, also transferred across to skin health.

From ‘junk’ food to ‘junk’ cosmetics…

Just as ‘junk’ food adversely alters the balance of internal microbes in the gut leaving the body open to infections and immune system deficiency diseases, so too modern cosmetics on the skin bacteria: we are currently living through the era of ‘junk’ cosmetics too, and as a consequence a new syndrome: ‘junk’ skin.

Today’s skin care industry uses harsh synthetic chemicals which strip the skin of everything, including the useful microbiota, alter the natural skin environment, thus breaking down its defences and its immunity to disease. 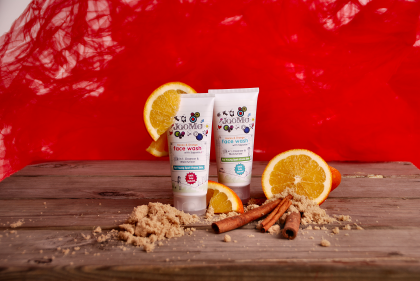 Our mission was clear – to develop a truly natural product that would empower, NOT change, the skin’s natural environment.

The so-called industry ‘experts’ said it couldn’t be achieved – the very reason why they continue to fill their products full of harsh synthetic chemical ingredients, including their ‘natural’ products!).

Linking with some of the top universities in the UK and looking at the problem as a whole we finally achieved our goal despite many years of miss-steps and failure! By synergistically linking selected natural ingredients together we were able to make the breakthrough and produce the world’s first ever 100% truly natural face wash that restored the skin to its natural condition.

And our personal role was to use our deep science based research knowledge to develop the key health restoring component: the highly secret  Microbiota Immune Response Regulation (MIRR)™ Technology.

MIRR technology keeps the resident bacterial flora (‘good bacteria’) attached to the skin and enables trillions of microbes to exist in a symbiotic relationship to maintain the health of the skin and protect it against disease causing pathogens.

A new breed of cosmetic products…

JooMo have led the way in bringing forth the next generation of cosmetic and skin health products, and we are pioneering a new generation of research into the complex science of skin microbiota.

Our future challenge – and motivation – is to change the cosmetics industry forever and turn it into a research based, health preserving industry.

We will never use any misleading, deceitful or dishonest terms for our ingredients, and intend to re-define the cosmetics industry by bringing in a new set of new EU wide honest labeling standards.