Inventors of ‘greatest technological breakthrough in Skin Health for over 100 years’ recruit Megan Knobloch to take battle to big-name brands. 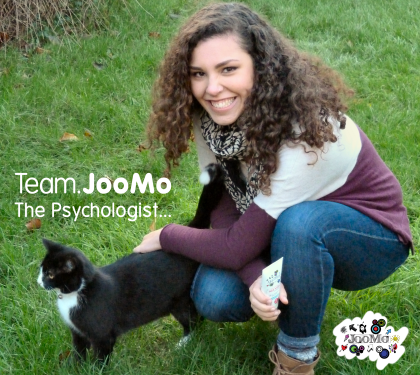 With the public becoming more aware of the deceit and lies within the so-called ‘Natural’ SkinCare industry, Megan’s primary focus will be to spread JooMo’s values across the world. Not troubled by British reticence, she’ll lead a team head-on into battle with some of the biggest, most deceitful names in the industry, such as: The Body Shop, Liz Earle and Neutrogena.

Megan, a leading swimming coach in the US, and final year Psychology student at the prestigious St Mary’s College in Notre Dame, Indiana, has a long history of sporting and academic success. She explains how JooMo will catch the imagination of the world:

“As inventors of THE greatest technological breakthrough within the Skin Health industry for over 100 years, JooMo Ltd. have no reason to be modest about their achievements.”

More inspiration for Megan to take on the new role stemmed from her own allergic skin problems during her teenage years. Desperate for help, she turned to JooMo, becoming one of their leading success stories.

“Ever since I started using JooMo my skin feels soft and rejuvenated.”

“I love the fact I’m not putting preservatives and chemicals on my face and I can feel good about that (Not to mention it smells good and I know the ingredients are good for me).”

“I’ve dealt with Keratosis pilaris for most of my teen years and I’ve noticed fewer bumps and redness. After washing, my skin doesn’t feel dry and tight like other washes do; my skin is left moisturized with an even complexion!”

…the Disestablishment of the Ruling Class