“All ingredients in this cosmetic product are taken directly from nature using normal mechanical extraction or natural solvents. No chemical or physical changes have occurred.”

Unlike nearly all the rest of the cosmetics industry, JooMo alone base their definitions of the terms ‘Pure’ and ‘Natural’ on the very strictly enforced Food Industry labelling guidelines (eg. Foods Standards Agency (FSA) guidelines (PDF))

There are no comparable legal guidelines in the cosmetics industry, and as a result there is a huge industry wide cover-up and deceit whereby manufacturers claim their products are ‘Natural’ or ‘Pure’ when the truth is they are anything but.

NO
Preservatives, Additives or Chemicals

» No Soaps or Detergents

» No Ingredients extracted with synthetic solvents

» No ingredients that haven’t been tried and tested for 1000’s of years!

» No Body odour (Saponins are deodorants)!

» No Ingredients you can’t eat!

Note: every JooMo product has passed all safety assessments, microbiological tests and stability tests required by the EU Cosmetics Regulation (EC) 1223/2009, and they are all manufactured in certified ISO 9001:2008 facilities. 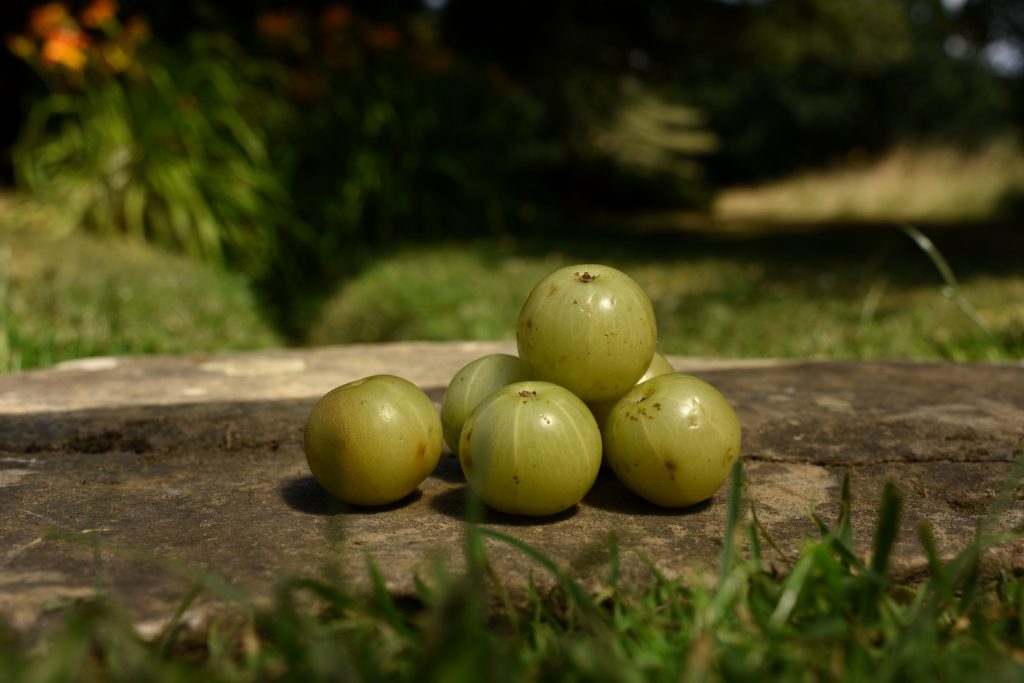 Amla has long been known to possess Anti-Aging properties.

One theory that is proposed to account for age‐related changes in cell functioning capability is the “Free Radical Theory of Aging” by Prof. Harman (1956).

Free radicals are molecules with one or more unpaired electrons; they seek stability by taking electrons from other molecules (a process called oxidation). As a consequence, free radicals damage the molecules from which they take electrons, leading to cell damage, impaired functioning, and even cell death. The prime molecules in the body that are damaged by free radicals are DNA, lipids, and proteins.

Amla has the capacity to scavenge the free radicals formed due to its significant anti-oxidant properties.

With increasing age, collagen synthesis becomes lower and Matrix Metalloproteinase (MMP) levels become higher in naturally aged human skin. These alterations cause changes such as skin wrinkling and loss of elasticity (Varani et al 2000). Therefore, control of collagen metabolism may be useful for a variety of therapeutic and cosmetic applications.

Amla has also been found to possess significant potential as a UVA and UVB sun protectant. 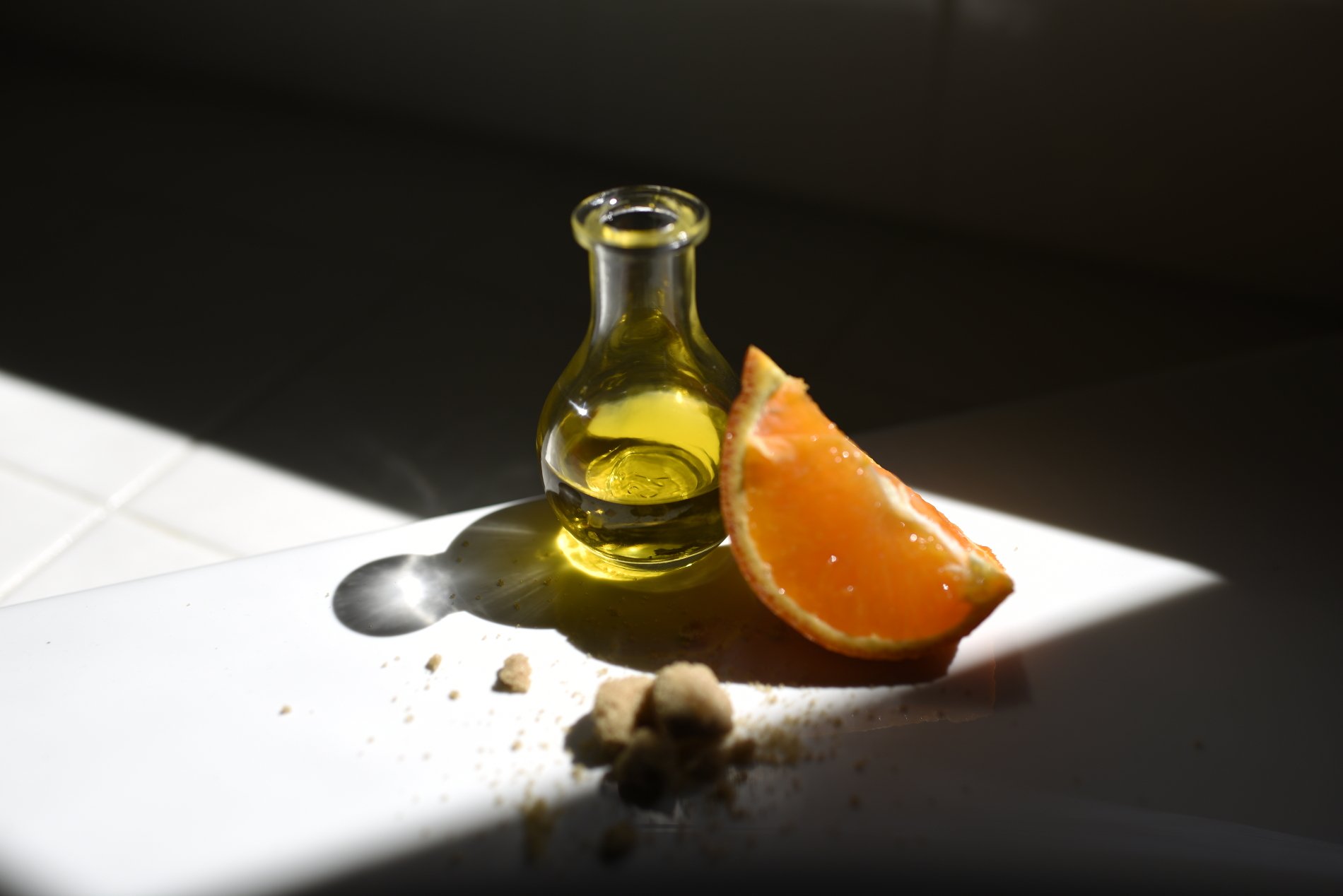 Our proprietary Essential Oil blend uses its synergistic properties to enhance the skin microbiome and multiply the skin health benefits of its individual constituents. 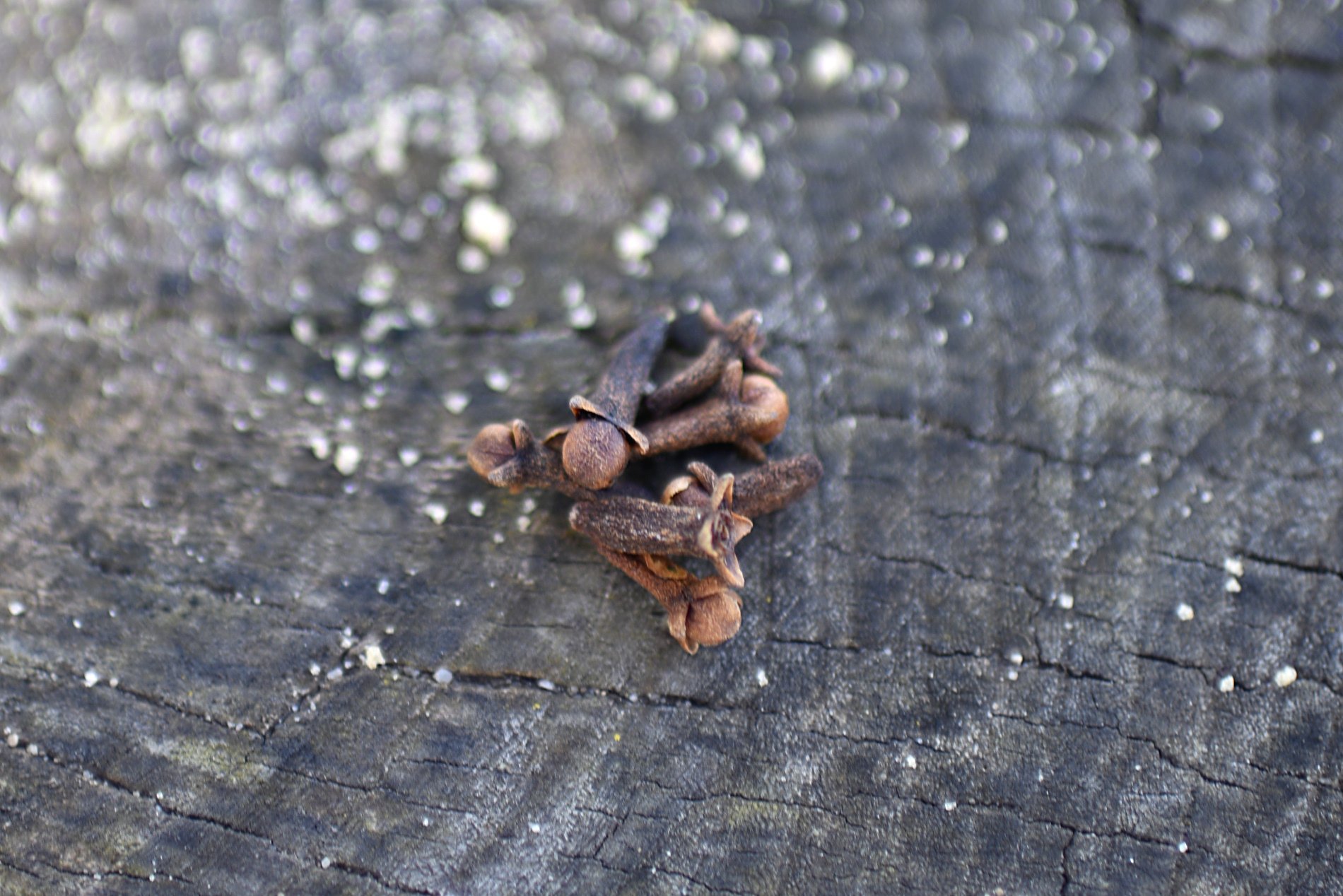 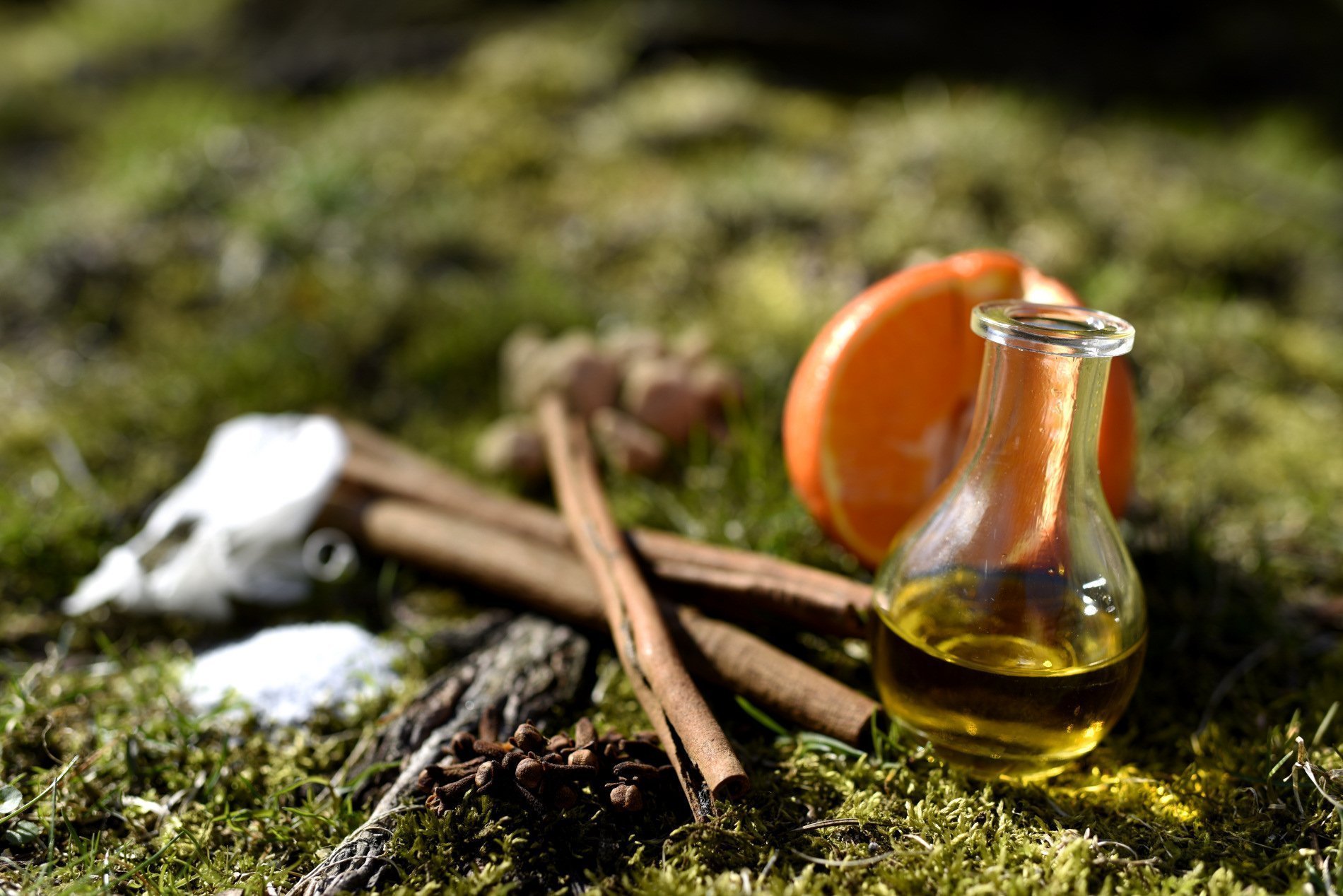 Sweet orange oil is famed for making dull skin gorgeous. It’s good for balancing and for circulation, and replenishes dry skin. It eliminates toxins, is anti-viral, antibiotic and antimicrobial, and acts as a tonic to boost dull skin. 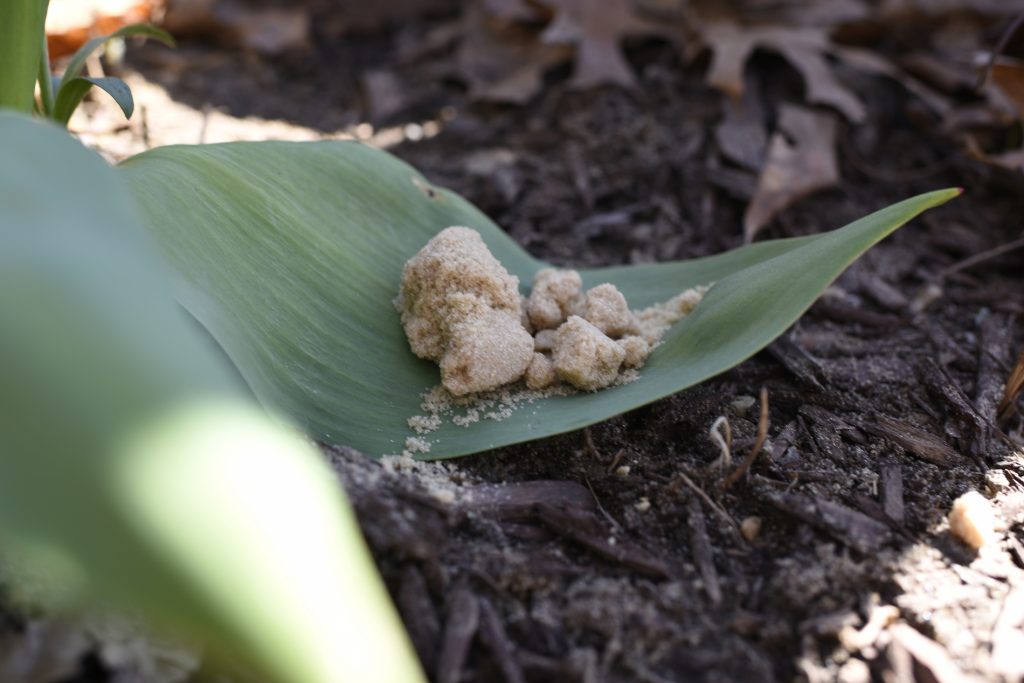 Raw cane sugar renovates your skin with its stimulating action, reduces oiliness with its astringency and shrinks pores. It stimulates metabolism and acts as a pH modifier. 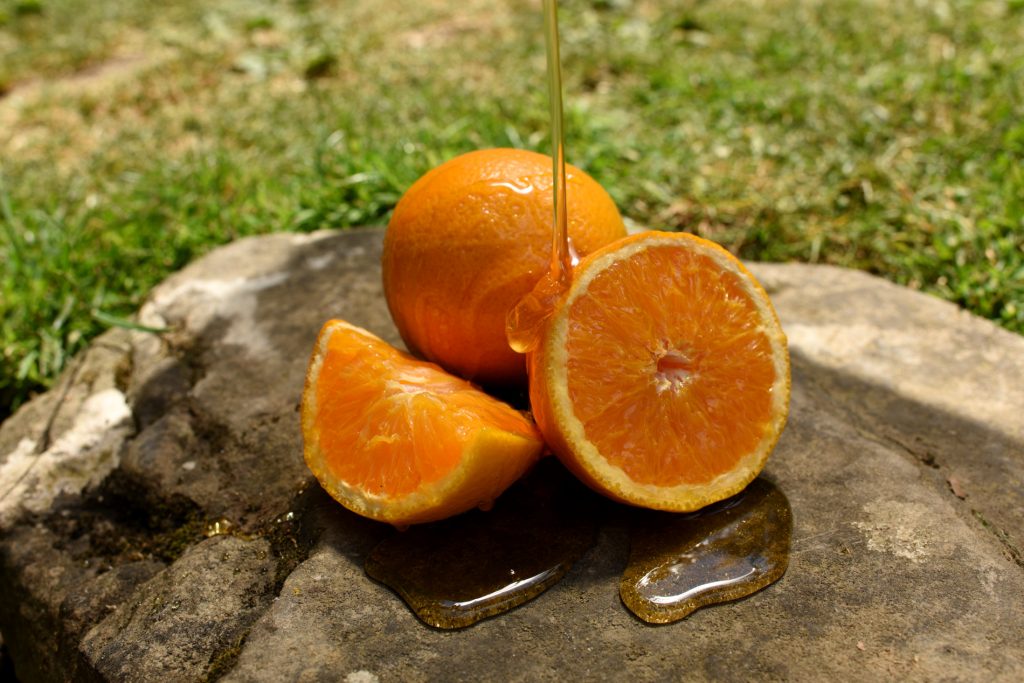 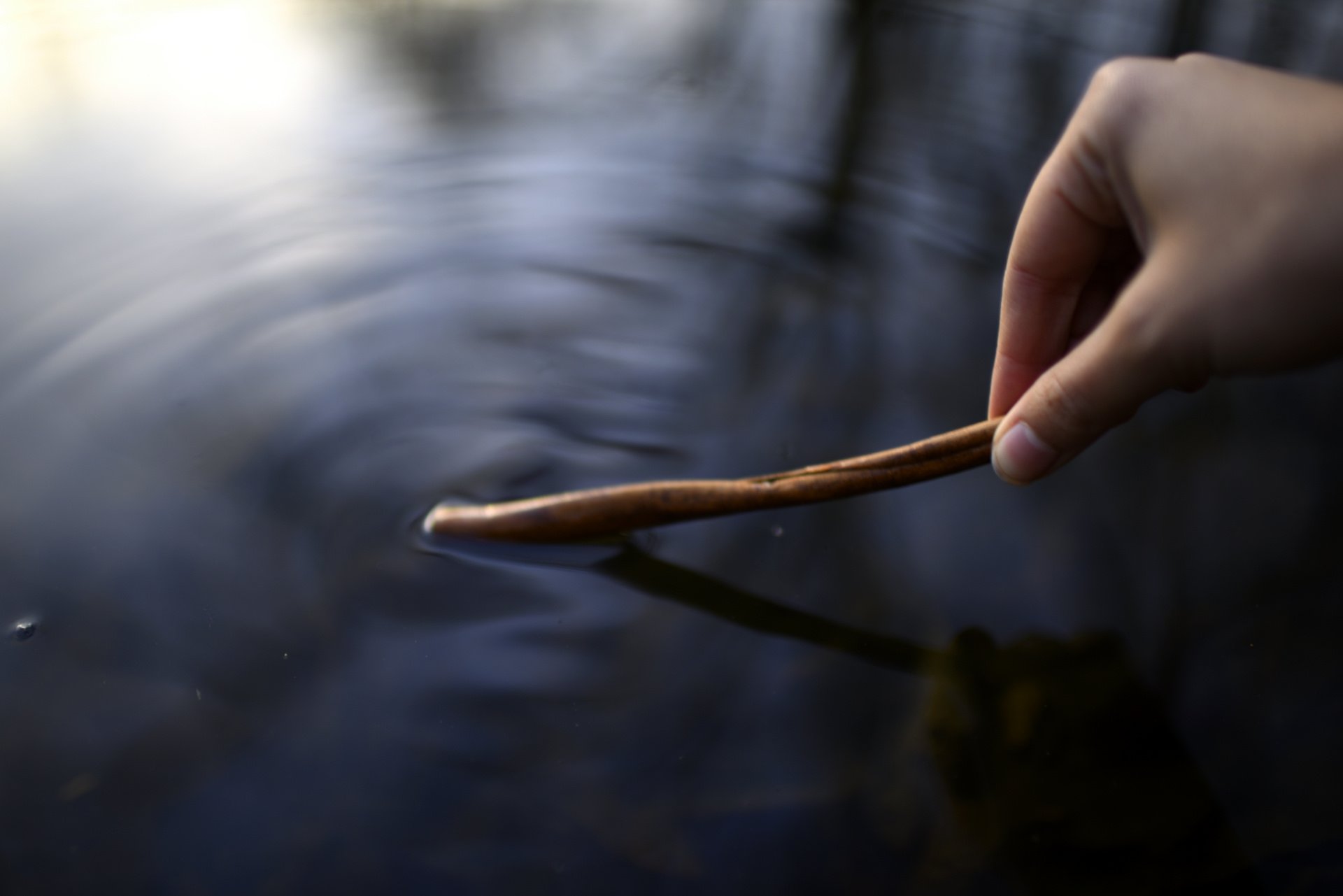 Cinnamon has been used for centuries in traditional medicines in Asian, Chinese and Indian cultures. Cinnamon is key to maintaining healthy skin and is an established traditional remedy for various skin related diseases like eczema and acne. 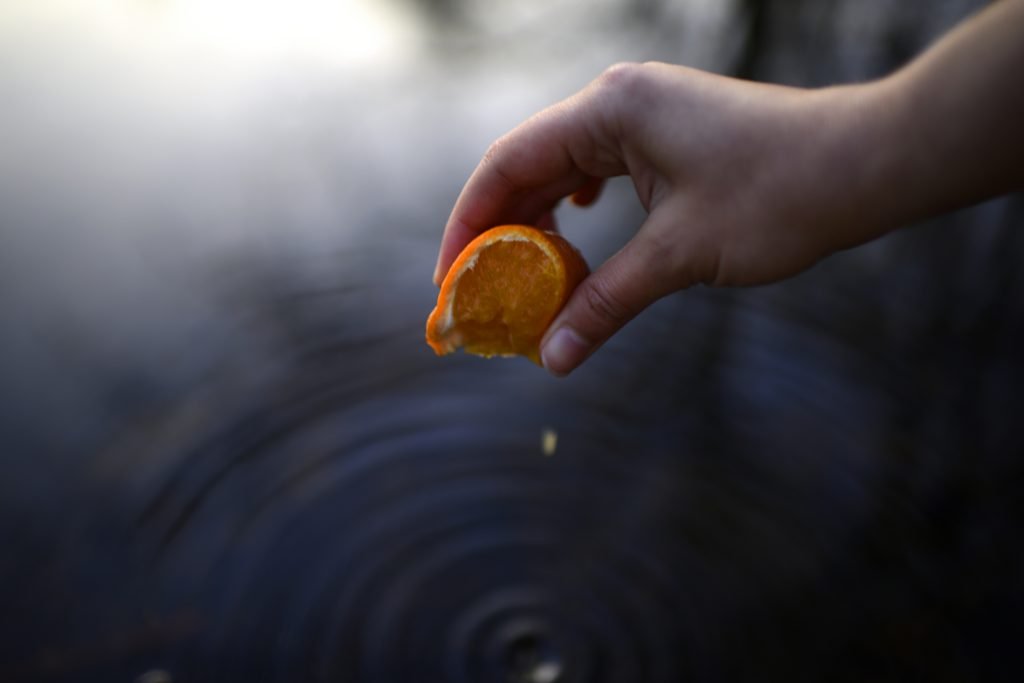 Oranges renovate your skin with its stimulating action, reduces oiliness with its astringency and shrinks pores. It stimulates metabolism, and assists the microbiome by acting as a pH modifier. 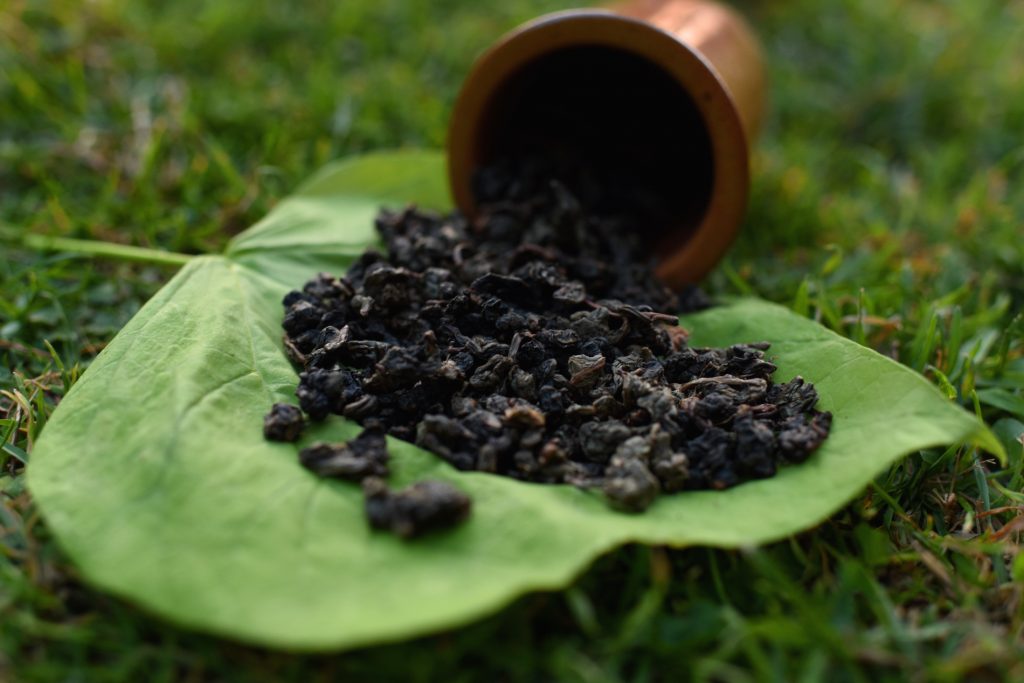 Saponins are natural cleaners with a never ending list of skin benefits, unlike soap which dries out skin and alters the natural pH. As well as being excellent cleaners, Saponins are also brilliant anti-irritant, anti-oxidant, anti-inflammatory, and anti-allergic (hypo-allergenic) agents, and possess extensive antimicrobial, anti-viral, anti-fungal and anti-carcinogenic properties. Saponins possess significant deodorant properties too. 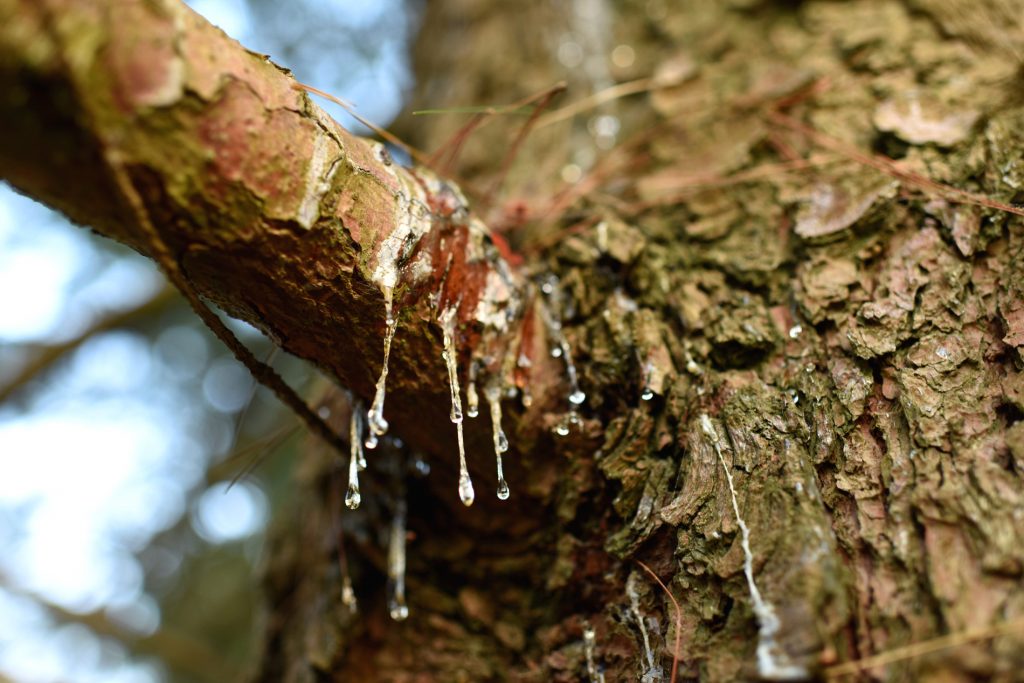 Gum Arabic is a natural gum made of hardened sap taken from two species of the acacia tree; Acacia senegal and Acacia seyal. It has soothing and anti-inflammatory properties. 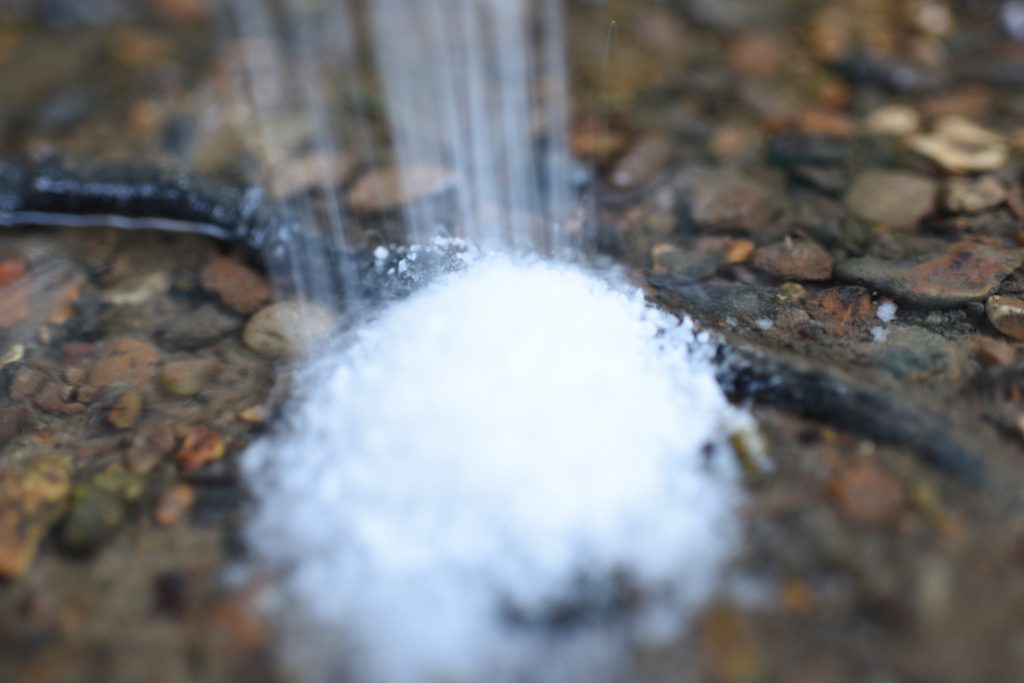 Our “organic compliant” Sea Salt is all-natural, containing no anti-caking agents or other additives.

Natural salt is a key component in building the skin’s natural defences. It restores balance to greasy or dry skin, gets rid of impurities, stimulates the skin’s own activity, gives skin minerals and trace elements, renews the complexion and has extensive healing properties. 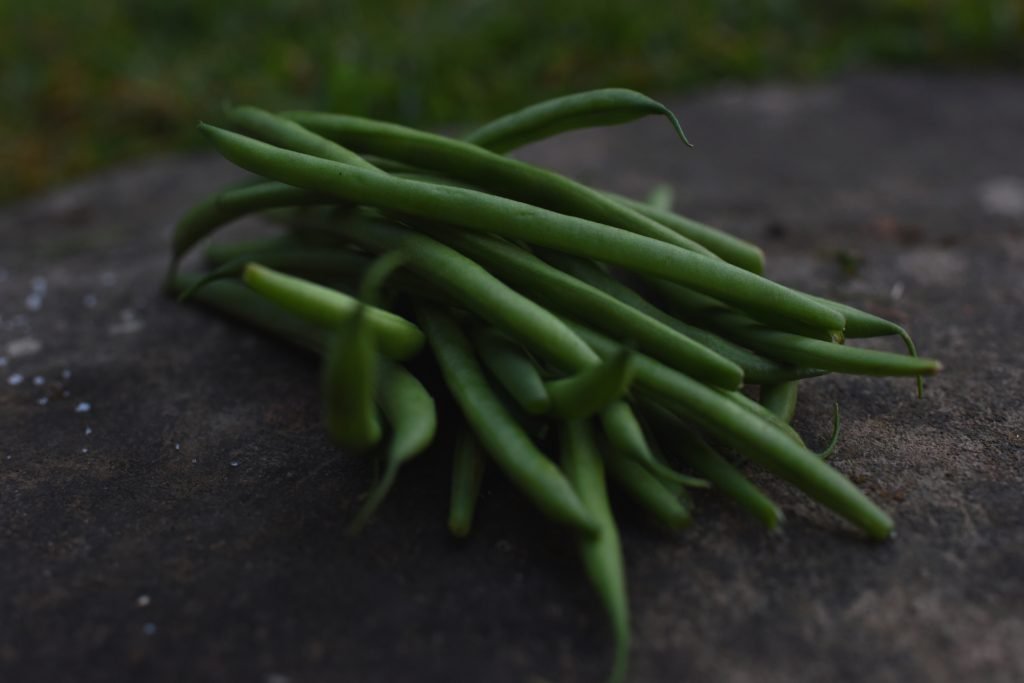 Guar Gum is an emollient and anti-inflammatory.

We can enhance your Skin Microbiome in 2 Weeks.

Note: None of our products are intended to diagnose, treat, cure or prevent any disease.

JooMo® is a registered trademark.
©2020 JooMo Ltd. All rights reserved. Registered under the Industrial and Provident Societies Acts No. 31136R
Team JooMo

Register with our community

Chat with the joomo twins

However, if you would like some immediate advice, please message us.